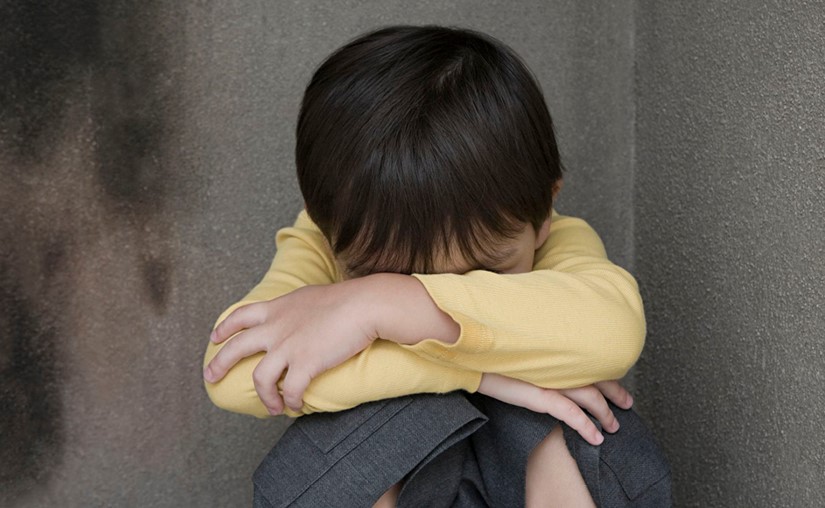 In recent years, there has been a great deal of research interest in studying the effects that abuse and neglect can have on the brain development of infants and toddlers. It is now becoming increasingly clear that if a child experiences intense and prolonged stress, including abuse and neglect, their brain development may be affected and altered. Therefore, it can have negative effects on his cognitive, social and emotional development.

The regulation of the behavior and physiology of the newborns is done by the caregivers-parents, with the result that the newborns are almost completely dependent on them. In fact, caregivers-parents relieve children of stress and serve as 'co-regulators' of behavior and physiology (Hertsgaard et al., 1995; Hofer, 1994, 2006). Over time, children brought up in a facilitative environment, which is characterized by healthy emotional bonds and meets their needs, gradually begin to acquire self-regulatory skills and respond to their own needs. The result of all these, is the development of their mental resilience and their adaptive behaviors.

The human brain grows larger and denser, reaching nearly 90% of its adult size by the time a child is three years old. However, its development may be impaired in conditions where the environment does not meet the needs of the child, there is prolonged stress and caregivers are, for example, hostile to or uninterested in the child. Under such conditions, the regions of the brain involved in responses to anxiety and fear are overdeveloped, while at the same time, the child's brain will focus their resources on survival and responding to threats in the environment and individuals may live with a persistent sense of imminent threat. Thus, these regions of the brain are overdeveloped at the expense of other regions, with the end result that regions of the brain not connected to the fear response, not being “available” to the child (WHO, 2006).

If the early experience is negative for a child, emotional, behavioral and learning difficulties may develop that will persist throughout life, especially if there is a lack of targeted interventions. A child, who has experienced abuse and neglect, may live in a state of intense arousal and permanently feel an imminent threat. Therefore, it is possible that this state of intense stress in combination with the development of an unhealthy emotional bond with the caregiver, may contribute to the lack of socio-emotional and cognitive development, but also to the appearance of limited empathic abilities. (Eλληνική Εταιρεία Μελέτης και Πρόληψης της Σεξουαλικής Κακοποίησης, 2008).

From all the above, the need for immediate and timely intervention in cases of abuse and neglect arises, in order to minimize the effects of this kind of experience on the development of the child. However, the most beneficial will always be the prevention of abuse or neglect through institutionalized intervention strategies, which will focus on either a micro-level (family) or a macro-level (social policy making).

Petersen, A. C., Joseph, J., &Feit, M. (2014). Committee on child maltreatment research, policy, and practice for the next decade: Phase II; board on children, youth, and families; committee on law and justice. Institute of Medicine. New Directions in Child Abuse and Neglect Research.