Lessons of strength and faith for the girls of the "Agios Alexandros" Home of Females, by the Greek Champion in road races, Giorgos Tassis 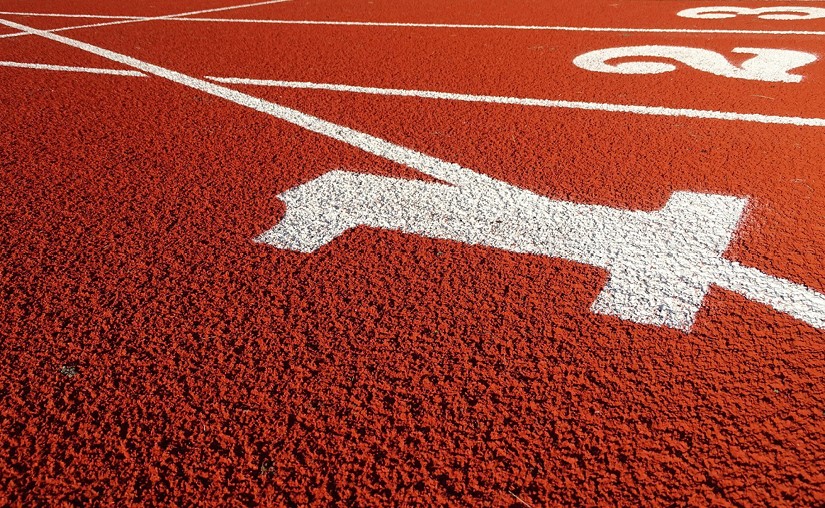 In the context of our sports activities and just before the announcement of the new preventive measures, we had the pleasure and honor to host in the “Agios Alexandros” Home of Females , the young champion of Greece in 10km Road Race, Giorgos Tassis.

The 23-year-old runner, who among other important distinctions, has won first place in the Panhellenic Men's Championship, narrated to the girls the insistence he showed at the beginning of his career, until he found the sport that expressed him and suited him best. He wanted to share with the girls the multiple benefits of sports so as they get inspiration and strength and through personal experiences to convey to them the importance of effort. He spoke of the challenges he has faced and how vital his willpower and self-belief were in order to overcome them and set new higher goals. He spoke of his experience in racing in Kenya, but also of the difficult conditions of last year's 10km PanHellenic Championship, which convinced him not to give up.

The girls of  "Agios Alexandros" who, due to the small age difference, felt that they identified with him, received a positive message of hope and they bid farewell to him with the consensus view that the most important thing of all is not to give up and never stop dreaming. 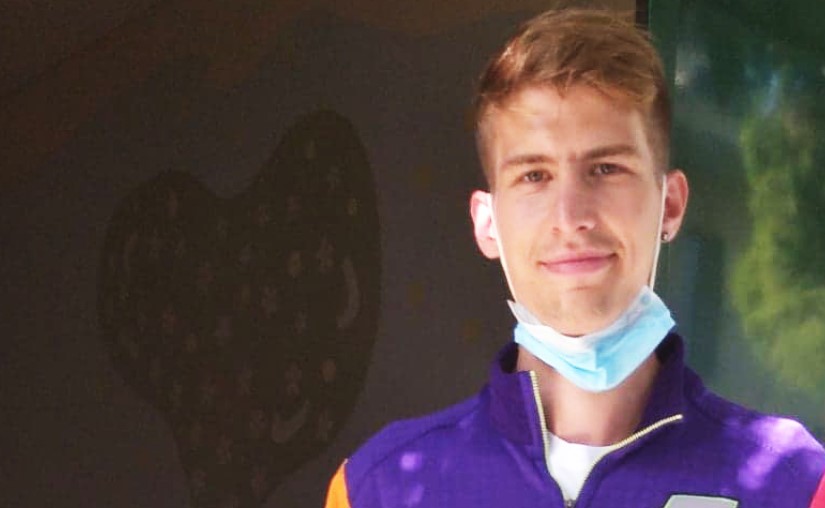 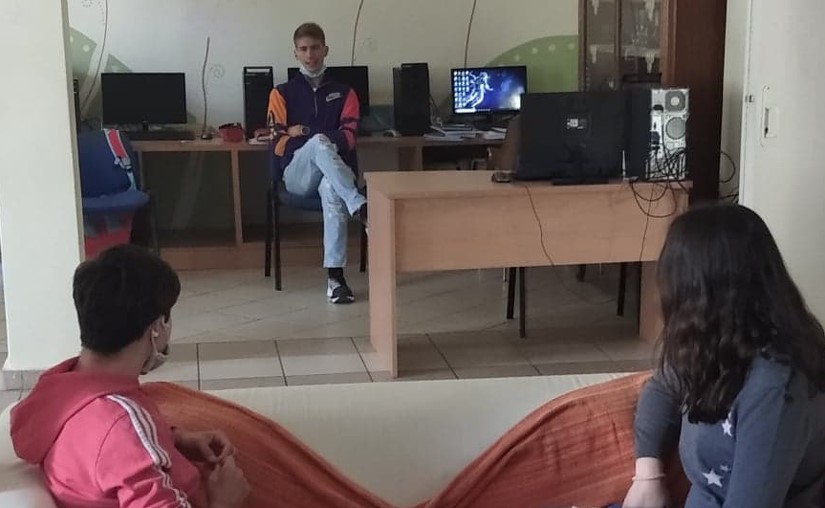