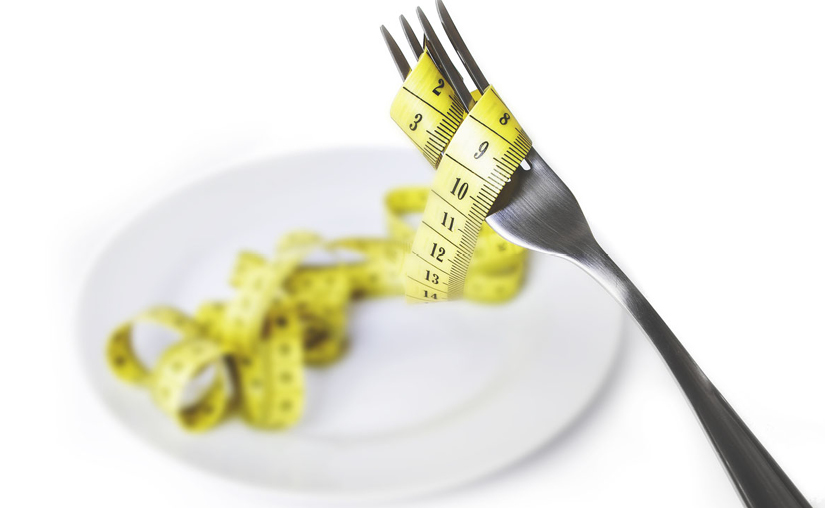 Adolescence is a time when many changes occur in the body and the psyche. During this period, it is very important for the person to have a harmonious relationship with the body and its appearance in general.
It’s possible at times, that a teen may follow an exhausting diet aimed at losing weight fast.

Common types of eating disorders are psychogenic anorexia and psychogenic bulimia.
Psychogenic anorexia is an unusual fear of being overweight and leads to being malnourished. More specifically, it drastically reduces food intake, leads to great weight loss, and often the individual starts strenuous and exhausting exercise programs.
Psychogenic bulimia is an uncontrolled, compulsive and rapid consumption of large amounts of food that the person often does not control. This behavior is often accompanied by strenuous exercise to avoid weight gain.
During adolescence an eating disorder can lead to a disorder of the thyroid gland’s metabolism and function, reduced height increase, interruption of the period (in adolescents), skeletal problems (osteoporosis, fractures) and poor organ function such as heart and liver.

In the case of psychogenic anorexia, psychosocial factors that may affect the occurrence of eating disorders are the reaction to the demands of independence – an element that begins to emerge in adolescence – and the social emphasis given to the slim body and to exercise, while in the case of psychogenic bulimia, it is usually a symptom of anxiety and depression.

It is important for the individual to recognize the problem in order to seek expert help.
Eating disorders are treated by making the person to “work” with themselves having as a therapeutic framework an interdisciplinary team (pediatrician, child psychiatrist, child psychologist, family counselor, etc.) so as to receive appropriate support.

After all, the sooner the problem is addressed, the more likely it is that irreversible consequences will be prevented and the foundations for the healthy present and future will be laid!