Attention Deficit Hyperactivity Disorder with / or without hyperactivity 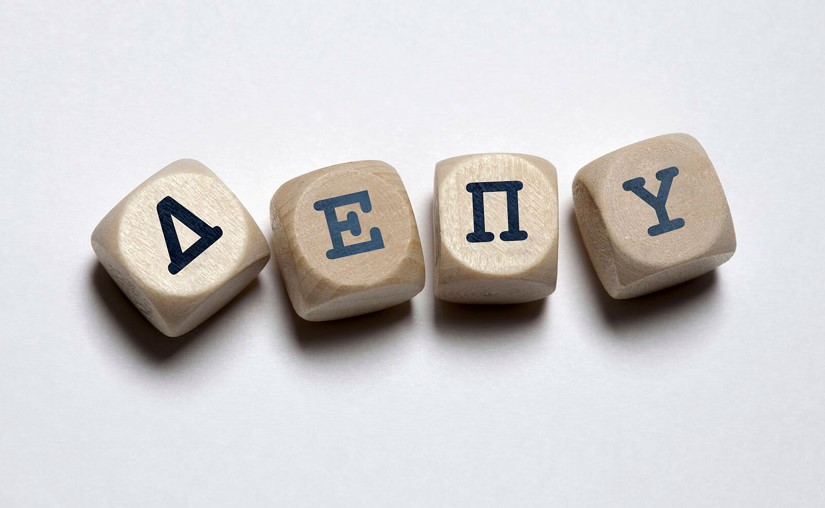 Attention-deficit/hyperactivity disorder (ADHD) is a common disorder that begins in childhood (before the age of 12) and is characterized by difficulty in concentrating, controlling impulsivity, and excessive mobility (APA, 2013).
While the boy-girl ratio varies according to research, boys tend to have the disorder more often (2: 1 for children and 1.6: 1 for adults, APA, 2013. 1.5: 1 to 12: 1. Brasset-Harknett & Butler, 2007). Girls usually show distraction and greater anxiety, whereas boys are more likely to show aggressive-impulsive behavior (Sofianopoulou, 2016).

The main characteristics of ADHD, according to the Diagnostic and Statistical Manual of Mental Disorders (5th edition), are inattention and hyperactivity-impulsivity. In order for a teenager to be diagnosed, symptoms need to have already appeared before the age of 12, be present in at least two settings (eg home, school, with friends or other activities) and directly affect and have a negative impact on the social and academic activities of the individual.

At least six symptoms of inattention need to be met for diagnosis in adolescents (up to 17 years old). In particular, the adolescent:

• Is unable to focus his / her attention on details or makes careless mistakes
• Has difficulty in maintaining his focus on a task
• Does not seem to listen when they talk to him/her,
• Does not follow instructions to the end or is unable to complete schoolwork,
• Has difficulty in organizing tasks,
• Avoids or dislikes tasks that require constant mental effort (such as schoolwork)
•Loses things
• His attention is distracted by external stimuli
• Forgets daily activities

Furthermore, for the diagnosis of ADHD, at least six symptoms of hyperactivity need to be met. In particular, the adolescent:

Adolescents with ADHD often have low self-esteem and / or increased anxiety. The above are usually associated with negative beliefs about himself/herself (eg "I do not deserve the acceptance / love of others", etc.), others (eg "others will judge me harshly", "others will be better than me ", etc.) and the future (eg" I will not achieve anything ", " I will fail ", etc.) (Sofianopoulou, 2016).

According to the American National Institute on Mental Health, the guidelines for ADHD interventions are related to the intake of medication, which contributes to the control of symptoms and the application of a cognitive-behavioral therapy. The latter is needed to focus on helping the adolescent to organize and complete his / her activities, on managing emotionally difficult events and anger, setting clear rules, activity lists and a structured routine in general, and finally in training of social skills and recognition of emotions. It is important to inform the adolescent caregivers / teachers about the disorder and its symptoms in order for them to learn to interact calmly and manage any stress of their own (Sofianopoulou, 2016).